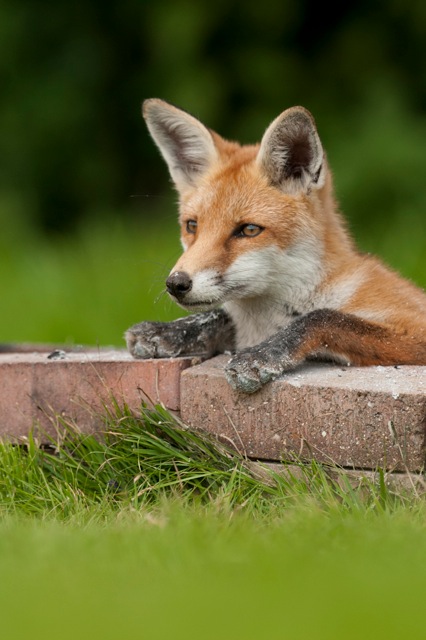 I’ve never really used my blog to rant. I try and stay within the realms of intellectual, thoughtful, or at least pointlessly inane, but I fear today that this just won’t do, so I shall apologise now if by the end I have descended into a long string of foul and abusive language, coupled with petty name calling and threats of violence.

What a wonderful piece the lovely Nicola Boulton shared on Facebook this morning; an intelligent and humourous take on the proposed cull on urban foxes, published on the Independent website and written by Grace Dent. Insightful, fair, balanced…

And then this lovely chap called John Cameron responded to Grace’s piece with the following:

“When New Labour, the Scottish Parliament, the RSPCA and the bien pensant managed to ban fox hunting it was clear the only foxes left would be dangerous, urban scavengers. Every country dweller knew that the farmers would shoot or poison these iconic vermin off their lands and into the towns but the urban elite refused to believe it. Country people had seen the carnage that occurs when a fox gets into a chicken coop and now the town dwellers are finding out what a hungry vixen will do with a new born child. There are some 50,000 disease ridden urban foxes in the UK – 10,000 in London alone – covered in ticks and fleas, riddled with mange and on the hunt for your cat or your baby. Nothing but a coordinated nationwide cull will do and then it is essential to keep town streets clean so cutting back on bin-men and road sweepers is NOT an option.”

Well this set my blood boiling. As a historian, I can’t help but compare this tirade of ill-conceived ignorance to the propaganda that came out of Germany in the 1930s and early 40s… ‘disease ridden’, ‘mange’, apparently greedy and vicious, dangerous, a threat to society, and of course our very own final solution, with ‘a coordinated nationwide cull’…

As an environmental historian, the issues highlighted by Mr Cameron are keen and revealing. He sets country vs city in a way that I cannot abide; the term ‘countryside’ is a culturally loaded and journalistic word. As the growth of cities expands, we can no longer refer to the ‘countryside’ as if it has defined boundaries and different laws, or that the people who live within them share a common cause or value system. I have grown up in what I would deem to be the ‘countryside’, yet I live 45 minutes from the centres of four major cities, Nottingham, Leicester, Derby and Birmingham, and can reach the centre of London in under two hours. Within fifteen minutes, I can leave the rolling fields and farmland behind me, and enter suburban Britain. I do not share the political or social beliefs of my fellow ‘countryman’ John Cameron, and neither do many of my friends or neighbours… does this make me a city-dweller? I think not. 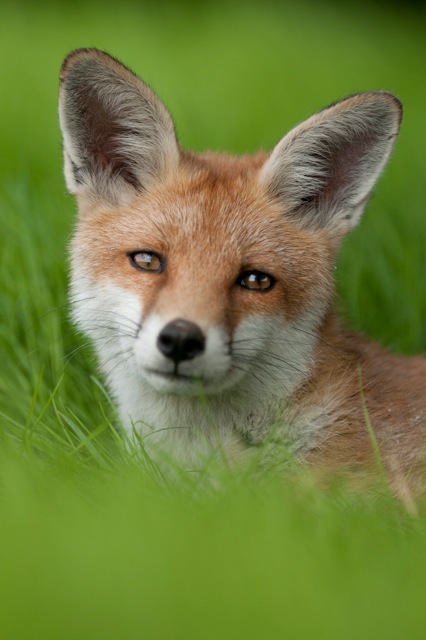 I cannot fathom for the life of me how the government can lump the environment, agriculture and rural affairs under one neat heading, as this implies that the three share a common cause, or worse, that there is no place for the environment within suburban or city areas; whilst the media continues to define countryside and city as two separate entities set against each other in every way, this is a foolhardy and politically-loaded endeavour. As a part of this planet, and realistically a fragile one at that, we cannot continually be at war with it. Mr Cameron also implies that there are no longer any foxes living outside of cities as they’ve all been shot, poisoned or driven into studio apartments in the rough end of Coventry. Oh dear. They’ll be claiming benefits next…

I could go on, incredulous at every word of Cameron’s argument – his patronising attitude as he pities the poor, confused cityfolk; his belief that foxes will intentionally hunt down a child (apparently using coordinated Guerrilla tactics); his lack of humility or understanding of how any animal, humans included, will react when they accidentally stray into an alien environment of fear and panic. No doubt Mr and Mrs Fox were quite happy living in their neat little den in the ‘countryside’, until one day a dirty great housing estate went up over the top, extending the city boundaries by another couple of miles, and forcing them to become ‘urban foxes’.

“I did not feel that I had the right to exterminate the men… and then allow their children to grow… A fateful decision had to be made: This people had to vanish from the earth.”

Heinrich Himmler, A Secret Speech on the Jewish Question (October 8, 1943) in Posen.