These infamous words were expressed by Sam Cooke, in my opinion one of the finest singers to ever live. Although the purpose of this song was to support the civil rights movement, the words are easily transferable.

These words seem appropriate for a topic that has gradually been recognised as a dilemma within the natural history field, encouraging young people from the cities to interact with nature.

First and foremost natural history is a subject that is constantly evolving and changing perceptions every day, which is one of the alluring factors. Whilst some people may disagree, I believe that the ability to acquire new things quickly is one of the most commendable skills of our current generation. The lingering question of how young people in cities can connect with nature still remains. “10% of children in England have not been to a natural environment in the past 2 years” (The Guardian 10th February 2016). “On average, Britain’s children watch more than 17 hours of TV a week, up 12% from 2007”. (Taken from the National Trusts Natural childhood report). This reminds me of the famous quote from Albert Einstein: “I fear the day technology will surpass our human interaction. The world will have a generation idiots”. 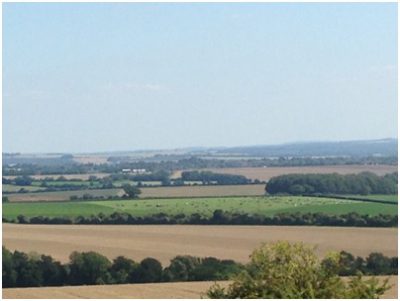 How many city children have witnessed a view such as this?

An imperative part to solving the “puzzle inside a riddle wrapped in an enigma” (to quote Winston Churchill) is to realise the importance of how vulnerable a child’s mind is. A young child can be so easily moulded by the environment in which they are brought up in. Take a school for example, a child’s mind can be so easily influenced by their peers. This goes for every school not just city based ones yet a topic such as nature is considered to be unheard of in the city based schools. I cannot stress enough how much I would like to see the topic of conservation or natural history becoming a part of the GCSE curriculum. This could even be integrated into the Geography syllabus and it would certainly raise up some important issues. I personally have done my own research on the likes of Charles Darwin, Richard Owen and Johann Christian Fabricius among others and I have found this experience extremely inspiring.

“No smoke spreads out of this chimney-pot, the people who have lived have left the spot, and others are coming who knew them not”.

(Thomas Hardy, Starlings On The Roof)

I believe that the children of the city need people to look up to and such natural historians were prime examples. From my own experiences my mother would take me to the park when I was younger which I am ever grateful for, however the real inspiration came from a person called Chris McGaw who worked for a council project called the Rivers and Peoples Project. This project was later abandoned by the council and this brings me up to my next point. The councils play another large role in trying to increase the interest in the natural environment. Projects should be run trying to educate and give experience in some of the aspects of nature. From pond dipping to bug hunts for the smaller children; whilst running competitions and speaking opportunities for teenagers to say how they could improve the environment for the ecological benefits. I myself have an upcoming project called Nature’s Visionaries which is in the preliminary stages of development working with the council. 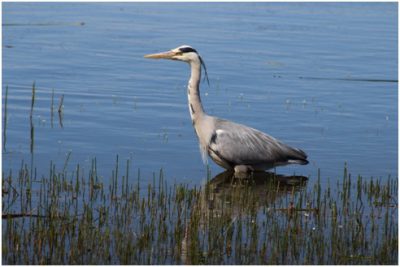 A grey heron often demonised for its predatory instinct but is graceful in so many ways to and can easily be sighted in a local park.

I believe that the children from cities can have a great effect on nature and the surrounding environment as they have a large influence on the surrounding community. This will be a continual process and will not happen instantly however the perseverance of confidence in the young people is integral. As Gandhi once said: “you must not lose faith in humanity. Humanity is an ocean; if a few drops of the ocean are dirty, the whole ocean does not become dirty”. 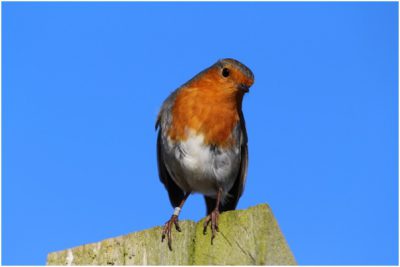 One of the most ubiquitous species of birds in the UK and a precious sight in a city.

There will be young people who will choose to turn to a criminal lifestyle or will just not care about their future but these people should be helped and guided. “From my experience it is very important for young people to have something to aim for and look forward to which encourages them to work harder because it is very easy to stop working.”(A quote from Seun Onadeko head boy of a college in South East London) I believe with time and a lot of effort cities and nature can form a symbiotic relationship in the UK.