Being on Springwatch Unsprung was incredible. I was lucky enough to be offered the opportunity by Chris Packham after I spoke to him about my collection.

I couldn’t believe that I would be setting the daily quiz – something I always enjoy on Unsprung – for a whole week. And then I was told I had the opportunity to actually go to Minsmere and see the reserve, before being filmed in the studio alongside Chris Packham and Lindsey Chapman. I was very excited and nervous but it was a really awesome experience.

To film me setting the quiz, I had a camera crew of two people come to my house for a few hours and film me talking about some of my British animal skulls and their adaptations. This was a brilliant experience as I was very interested to hear about how the booms, cameras and lights work. And then it was six days before I would travel down to the fantastic Minsmere reserve. I had always wanted to go to Minsmere because of the fantastic wildlife that lives there. 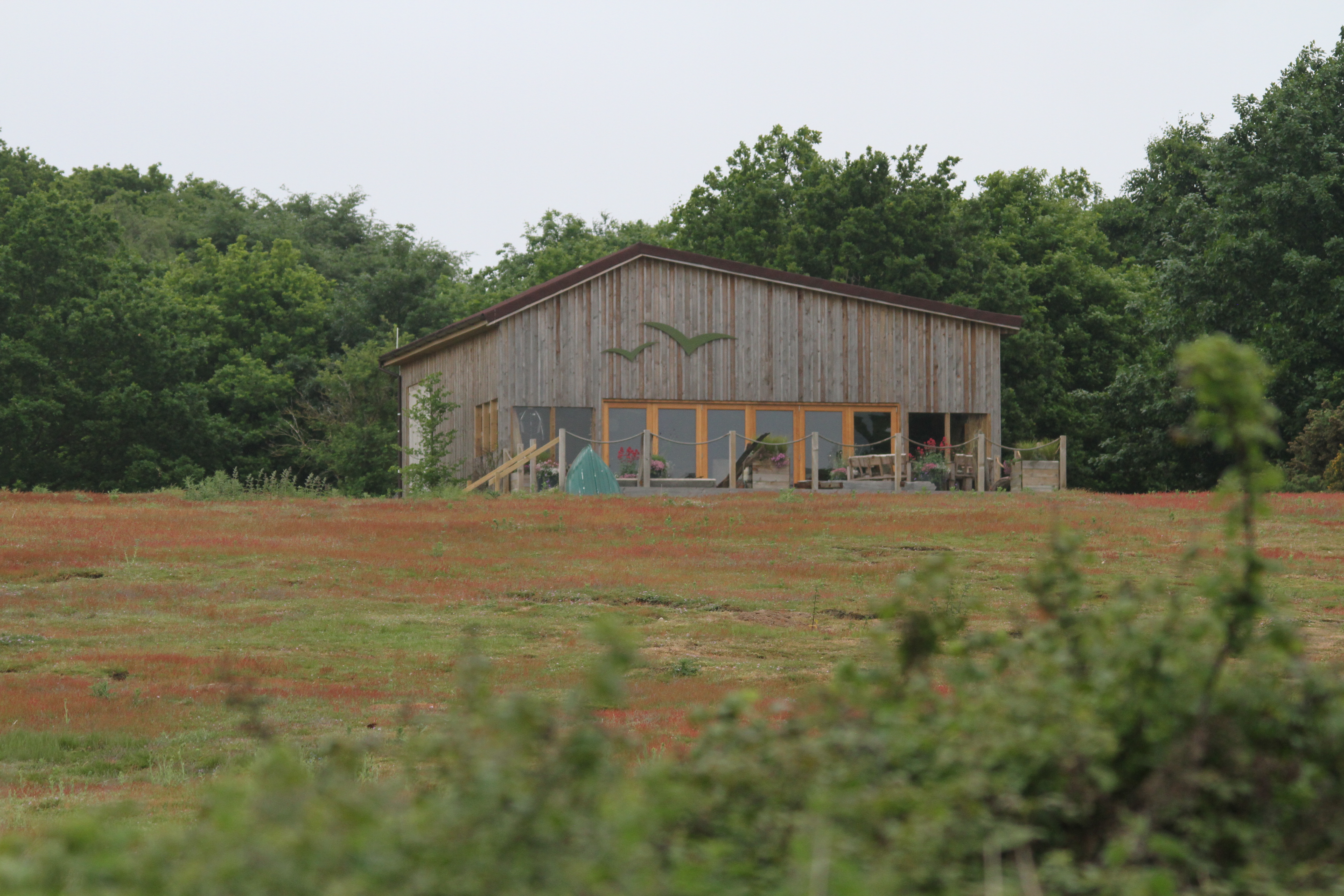 The Springwatch programme then started to near the end, and about fifteen minutes before it did, we were told to get ready to go and record Friday’s programme. I felt really nervous then, but I was absolutely thrilled to be there. We had to be really quiet as we got near the studio, as the live Springwatch programme was still being recorded. Inside the studio I had my microphone put on, and had my hair and makeup done. I was then told where to stand by the floor manager, and handed the skull I would be indentifying. I was told I would just step forward, give the answer, and the programme would end. But that was not what was going to happen. A few minutes later the countdown to recording started. I really enjoyed watching everyone else speaking, and as the programme drew on I prepared for my piece.

Lindsey Chapman and Chris Packham then started talking about the quiz, and now it was my time to announce the answer. But, rather than just stepping forward, Chris told me to come and stand between him and Lindsey. I was really honoured to be asked to stand in that studio, right by the desk where Lindsey and Chris were. And then, Chris said they had a surprise for me, and announced that I was getting the Unsprung Hero award. I was speechless and really emotional as Chris knelt down and handed me the award. After that the programme finished, and I got my picture with Chris and Lindsey. Me and dad then went back to the car, and I cried with sheer joy! I couldn’t believe it! 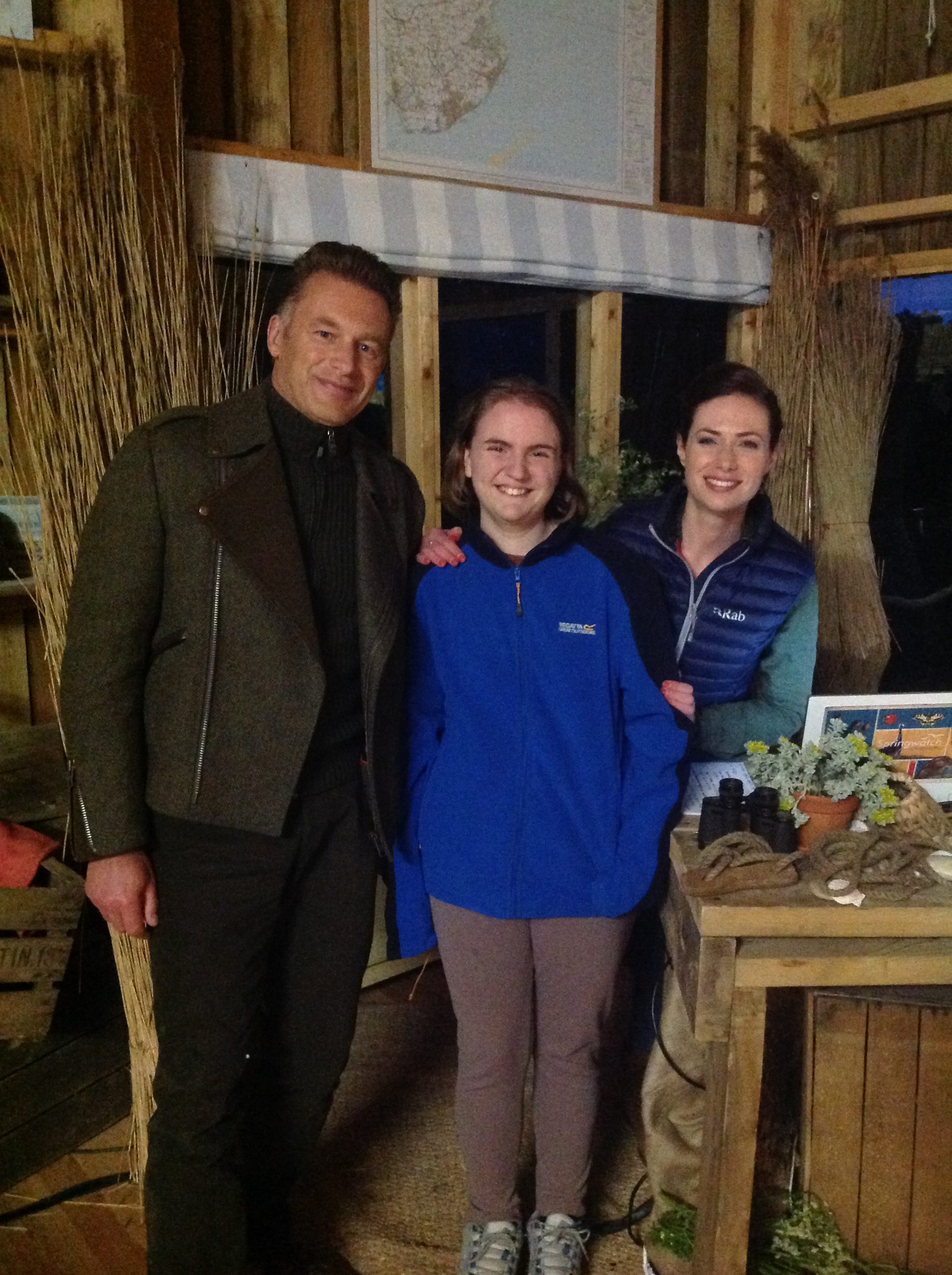 The next morning, me and dad went back to the reserve for an hour, before we were to come back home. We managed to get fantastic views of marsh harriers hunting, and then, just as we were leaving the reserve, a muntjac buck in velvet appeared beside the path. A perfect end, seeing as the skull I had been talking about the night before, was the skull of a muntjac of a similar size. 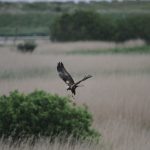 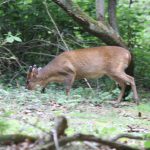 Melanie Gould is a 15 year old animal skull collector, who also collects taxidermy and feathers. She loves animals and nature, and collecting is one of the ways she appreciates it. You can follow her on Twitter at: @MelanieGbones