A few weeks ago, as I was reading the wonderful BBC Wildlife magazine, I came across an article that made me feel incredibly sad. Titled ‘Fears grow for Hen Harriers’ my heart sunk as it revealed that for the first time in 57 years, none of these stunning birds bred in England this year. The hen harrier is now on the brink of extinction in this country. I have only seen a hen harrier once in my life; a ringtail female appearing as if by magic and flying smoothly over the reedbed at Westhay Moor on the Somerset Levels. I don’t want this to be my first and last sighting of such a beautiful creature.

With thoughts of loss still lingering in my mind I picked up my copy of Nature’s Home, the magazine of the RSPB. It was here that the reasons for the hen harrier demise were so shockingly set out, in an article by wildlife journalist Simon Barnes. Hen harriers prefer upland habitat within which to hunt and breed, we have quite a few large areas of this habitat in England, enough to support up to 340 pairs. The problem is that many of our uplands are owned by large estates who manage these precious wildlife habitats for commercial game shooting. These areas are managed  for commercial gain, focusing on the profitable red grouse and ignoring all the other species that live there. Crows, stoats, foxes, weasels and worst of all, hen harriers, are all killed to preserve the red grouse. 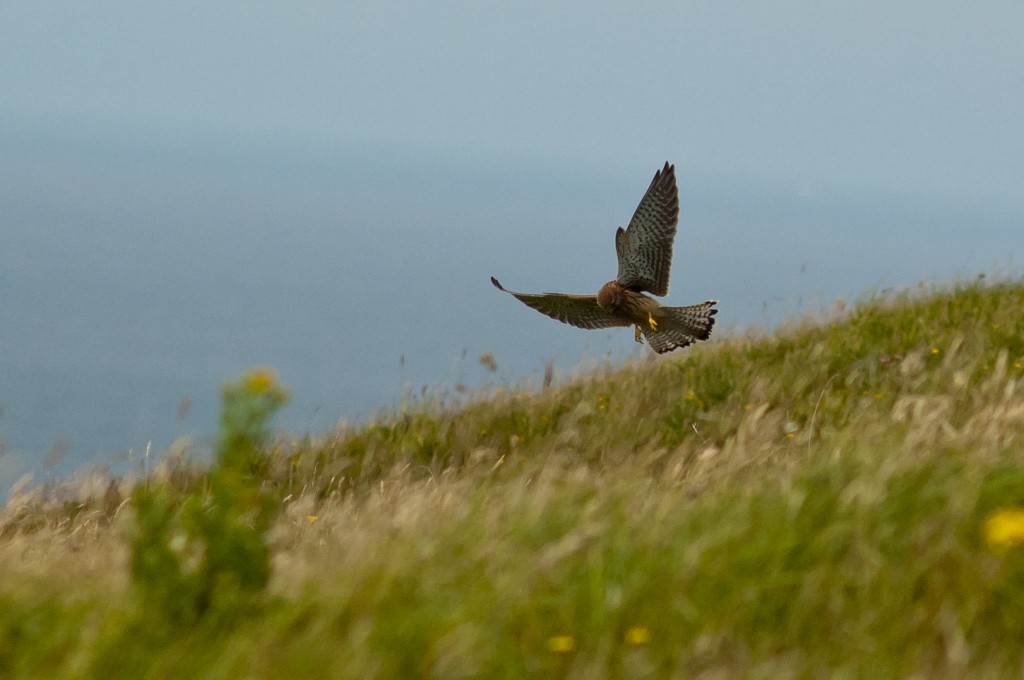 A 2008 report by Natural England on hen harrier persecution found that there is “compelling evidence” of direct persecution. In one habitat area they found that over 80% of nest failures were due to persecution. They found direct evidence of nests being burned and eggs being removed. A recent report by researchers (Hayhow, DB. et al 2013) believes that if this persecution stopped the UK could hold three times more hen harriers than it does now; surely this is something we should all wish to see. This is a legally protected bird which could now be extinct in England, and yet there is strong evidence to suggest that these practices still continue today in 2013. How can this be?!

Part of the answer might lie a few pages back from Simon Barne’s passionate call to arms in Nature’s Home. Here we learn that in May this year Natural England issued the first ever licence for the destruction of buzzard nests. It will come as no surprise to you that it was at the request of a commercial pheasant shooting estate. The hypocrisy should be obvious to anyone. Aside from the fact that there is no strong evidence to suggest that buzzards affect pheasant populations, Natural England should not allow native birds to be killed to protect non-native birds. According to their website, their purpose is to “protect and improve England’s natural environment”; how is allowing this persecution to take place doing this?  How can we trust them to stop hen harriers being persecuted if they are giving legal powers to those that wish to harm our birds of prey?

You might be wondering why these commercial shooting estates wish to carry out such practices. They claim that birds of prey predate on red grouse and pheasants, resulting in them losing money, however the evidence does not support this. According to the British Trust for Ornithology (BTO) hen harriers predominantly feed on small mammals and small birds, such as pipits. They might kill the occasional pheasant or grouse but the effect on the total population would be negligible and leave plenty for shooting. The same is true of buzzards; a study by Bournemouth University found that they killed only 4.3% of pheasants released; a negligible amount in the grand scheme of things. It is clear then that these birds of prey are having a minor effect on the productivity of shooting estates and that their persecution is not founded in reason or science, but in prejudice and a lack of respect for wildlife.

This is sadly only the tip of the iceberg, if you visit the Raptor Persecution Scotland website you can read about many more examples of birds of prey being killed. Earlier this year two marsh harriers and one red kite were found dead in Cambridgeshire; they had been poisoned. This needs to be stopped right now, it is harming conservation efforts to save some of our most spectacular species. My reason for writing this article is to raise awareness of this shocking issue. I want you to care about it and to realise that this just plain wrong. Whilst it is difficult to do anything on a personal level, if enough people start to make noise about this issue and raise awareness then we might be able to make some gains. Ultimately action needs to come from those who have the power to stop these criminals and bring them to justice.

One thing you can do is sign this petition (http://epetitions.direct.gov.uk/petitions/46473) which calls for stricter licensing of upland grouse moors and gamekeepers and tougher sanctions on persecution. Put your name down and join the other 6,851 people who have shown that they care about this issue. They care about the loss of the beautiful hen harrier from England, and so should you. 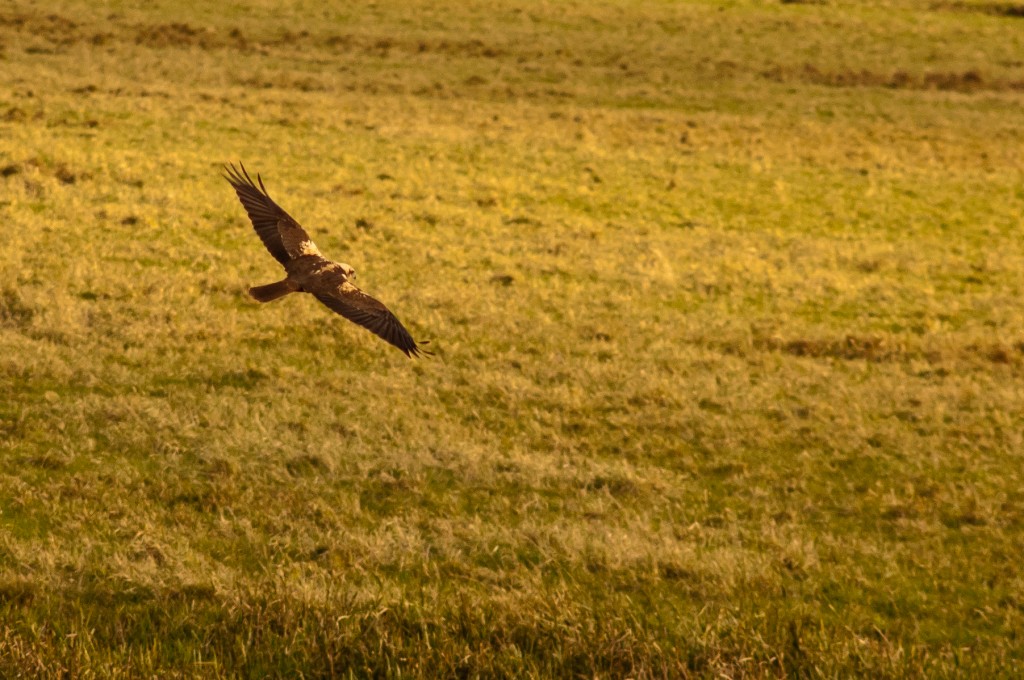