When I was debating what specific theme to talk about in this advent series I realized that, in many respects, our relationship with the natural world is actually very much like Christmas. You all know how it works…Christmas is not so much about giving or receiving, but more of an equal exchange between friends, which brings happiness to both parties. This is the kind of relationship which conservationists, like myself, wish to see around the world, with the human race and Mother Nature living side by side, as friends. We give to her just as much as she gives to us. It’s a balance. It’s a compromise. And it’s one of the foundations to happiness. 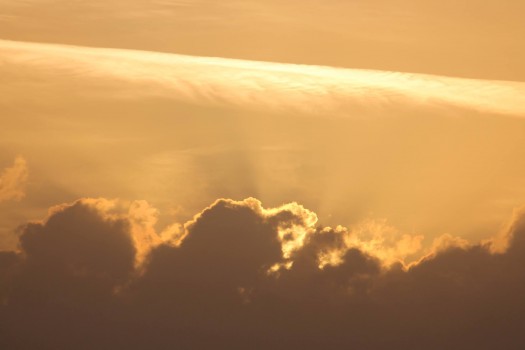 But sometimes it’s much harder than you may think, and many of our actions, when reviewed more broadly, often have a certain irony hid amongst the efforts of goodwill. For example, is chopping down a tree, displacing its resident wildlife species, okay if it’s being made into a bird box? Or is buying a 5p plastic bag acceptable if the proceeds are funding marine conservation work? You see what I mean? Sometimes you need to resolve the initial problem before throwing money at a solution, or at least a combination of the two.

Anyway let’s get back to the Christmas theme! I’m going to be talking about what nature does for us – it’s affects on our health and our emotions. We all know the economic benefits of our natural world, with it’s services estimated to value at £40 – £60 trillion per year, but how often do we consider it’s vital role maintaining our health? Not enough.

Vitamin N(ature) – a combination of fresh air, muddy hands, grazed knees and rosy cheeks. The numbers of studies investigating the health benefits of exposure to nature have been increasing recently, possibly due to more focus on preventing illness as appose to curing them. There is only so much medicines can cope with, and most of the time the best solution is dealing with the root cause, rather than using temporary solutions to mask the problems. But what does nature do exactly? Humans have been around for thousands of years, so why the need for change? 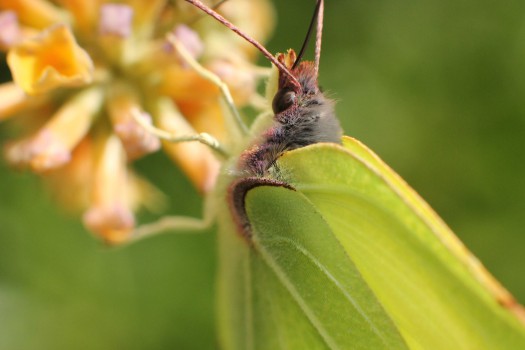 I’ve got some figures for you, which have taken a while to work out, so please have a read! So, the earth has been around for an estimated 4.6 billion years. If we scale that down to 46 years, the first forms of life began to evolve 38 years ago, the first forests began to sprout 140 days ago, the first mammals were born 73 days ago and our species was created just 1 hour and 40 minutes ago. However millions of years of evolution were discarded roughly 1/2 a second ago, when humans locked themselves indoors, with solid walls separating them from their origins. Such a dramatic change in an equally drastic time frame can’t be good for the functioning of our species, as individuals and a collective.

The benefits of nature are irreplaceable by technology. It has been proven that time spend amongst trees reduce blood pressure, stress levels and likelihood of depression. Why? Because humans evolved amongst nature and therefore this is where our bodies and minds work best. The exact scientific reasons explaining this are few and far between, but the evidence is clear to see. My own theory is that when time is spent in nature, our animalistic instincts are triggered by our surroundings, resulting in more brain activity being focused on survival, rather than modern day stresses. This deflection of negative energy, if repeated at regular intervals (visiting local natural areas often), can have lasting affects, including an increase in creativity! The natural world can provoke all sorts of emotions, and it’s interesting how the different seasons, types of weather patterns, types of habitats and presence of biodiversity can influence are moods greatly. If you’ve been watching The Hunt, like I have, you will also know that the natural world can get you on the edge of your seat with anticipation, fear, and excitement! But I guess the dramatic music does contribute to those feeling too. The natural world is incredible, so get out this winter and experience it firsthand.

For Christmas this year, don’t buy your friends and family natural health products, bird boxes, or unnecessary technological items. Get creative. Why not treat them to an outward-bound experience? Or a tree to plant in their garden? Or a day hiking in your local national park? Even if they are not ‘that sort of person’ get them outdoors. You’ll be surprised about how quickly they will fall in love. And hopefully in return Mother Nature will hold back the rain, and we’ll all be able to enjoy a white Christmas.

Billy Stockwell is a 16 year old nature lover, who is captivated by the wonders of wildlife, whether in his self-made garden pond or the Peruvian rainforest. His passion has developed throughout his life so far, and he has great ambitions for the future. Follow his blog at wildlifebilly.blogspot.co.uk and his twitter at @StockwellBilly