2016 for me is all about getting to grips with one area, having my very first ‘patch’ and all that entails. In early January I’ll be starting the job of Reserves Officer for my local Wildlife Trust and looking after a reserve called Houghton Regis Chalk Pit. That is pretty exciting in itself (having my ‘own’ reserve is something I’ve longed for since I started working in Practical Conservation), but to make it even better it’s a rather unique reserve to be based on. As the name suggests the reserve was once a chalk pit, but hasn’t been used for years and has only been managed for wildlife over the last four. I first went to visit it on a grey December morning, when to many it would have looked rather bleak, but I very quickly got excited about the potential. Though mainly chalk grassland there are plenty of other habitats sheltered within the chalky cliffs; deciduous woodland, wetland (including reedbed), areas of scrub and a Marl lake (apparently one of the rarest forms of standing water in the country). The quarry work has left a fantastic array of lumps and bumps and dips and slopes which will all create various microclimates. 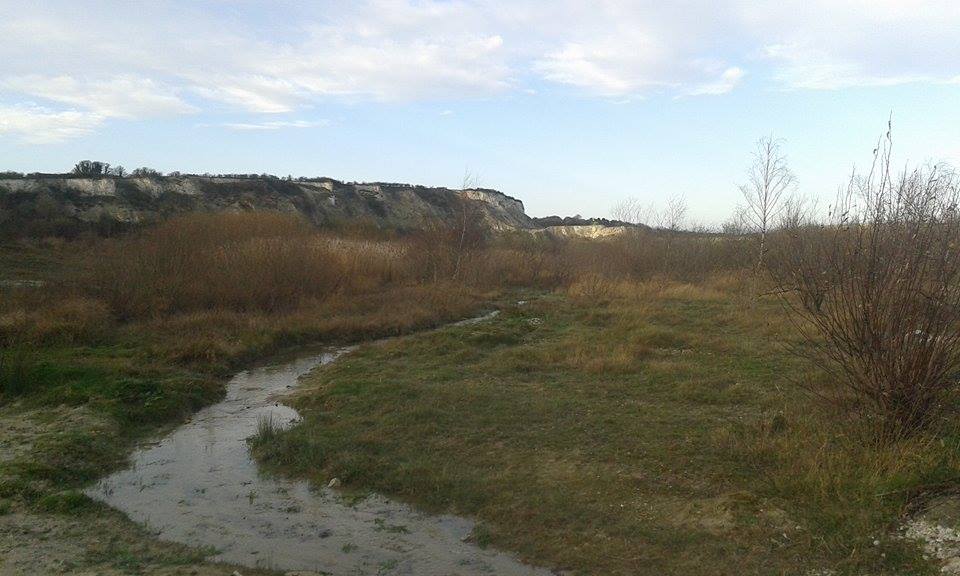 I already want to know what flora and fauna I’m likely to encounter and have plans to record absolutely everything I find. For me, this is going to require me greatly improving my ID skills for a number of different taxa, but it’s a challenge I’m really looking forward to. I’m a mammal girl at heart, who has really got into butterflies the last couple of years, and has a birder boyfriend, so am fairly confident with those groups. Everything else is something new for me to learn and I can already see my work bag being filled with numerous field guides.  It shouldn’t be a solo mission though; I love learning and discovering with other people and friends have already offered to come and spend some time on the reserve recording findings with me.

One of the things I’m looking forward to the most from spending an extended amount of time working in one area is really getting to know it and seeing how it changes over the seasons. I love listening to people who can tell you which tree the Woodpeckers have nested in or how many cubs the vixen has had this year, or that it’s been a record year for Chalkhill Blues. I want to be that knowledgeable about a patch, and hopefully this year I’ll have the chance to be. 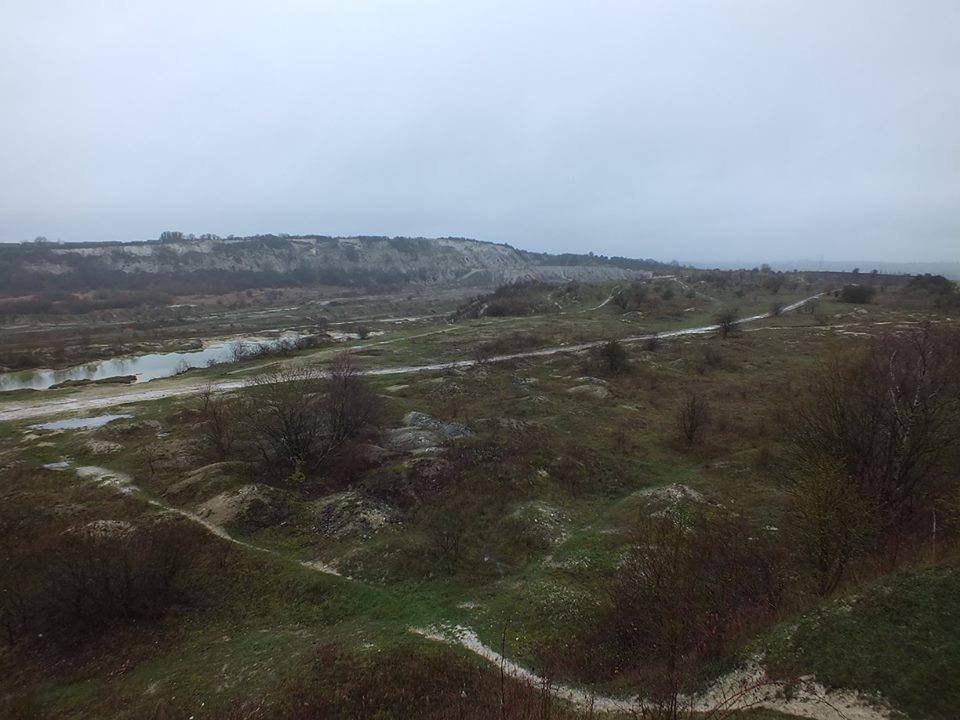 The job will be challenging, as I won’t just be there to look at the flowers and butterflies. I’m going to have certain responsibilities that I haven’t had in previous roles and I’m going to experience problems I haven’t come across before. It will, though, give me a chance to use the skills and knowledge that I’ve gained over the last couple of years to do my bit to contribute to conserving our wildlife that I’ve gained so much enjoyment from.

So 2016 for me is the Year of the Patch – getting to know the ins and outs of an area and the species that live there, learning about them and sharing the experiences with friends. Bring it on! 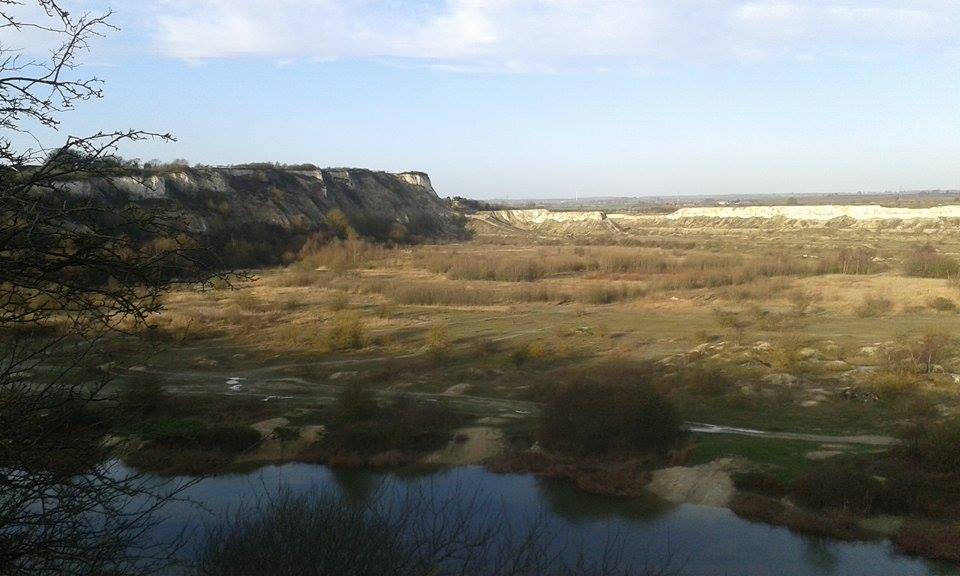 Beth Aucott is working for the Wildlife Trust of Bedfordshire, Cambridgeshire and Northamptonshire as a Reserves Officer. She is a committee member of AFON, and co-ordinator of the University Birdwatch Challenge. You can follow her on Twitter at:@BethAucott and via her blog, Beneath The Boughs.