NatureSpy is a small business that primarily uses wildlife camera traps to help people make a connection with the wildlife in their area, working with schools, nature reserves, individuals and environmental organisations. A Focus On Nature is looking to work with NatureSpy in the future.

Camera trapping on the North York Moors to try and uncover pine marten is one of the most exciting things I’ve ever been involved with. It feels like searching for hidden treasure. Hidden mustelid treasure. 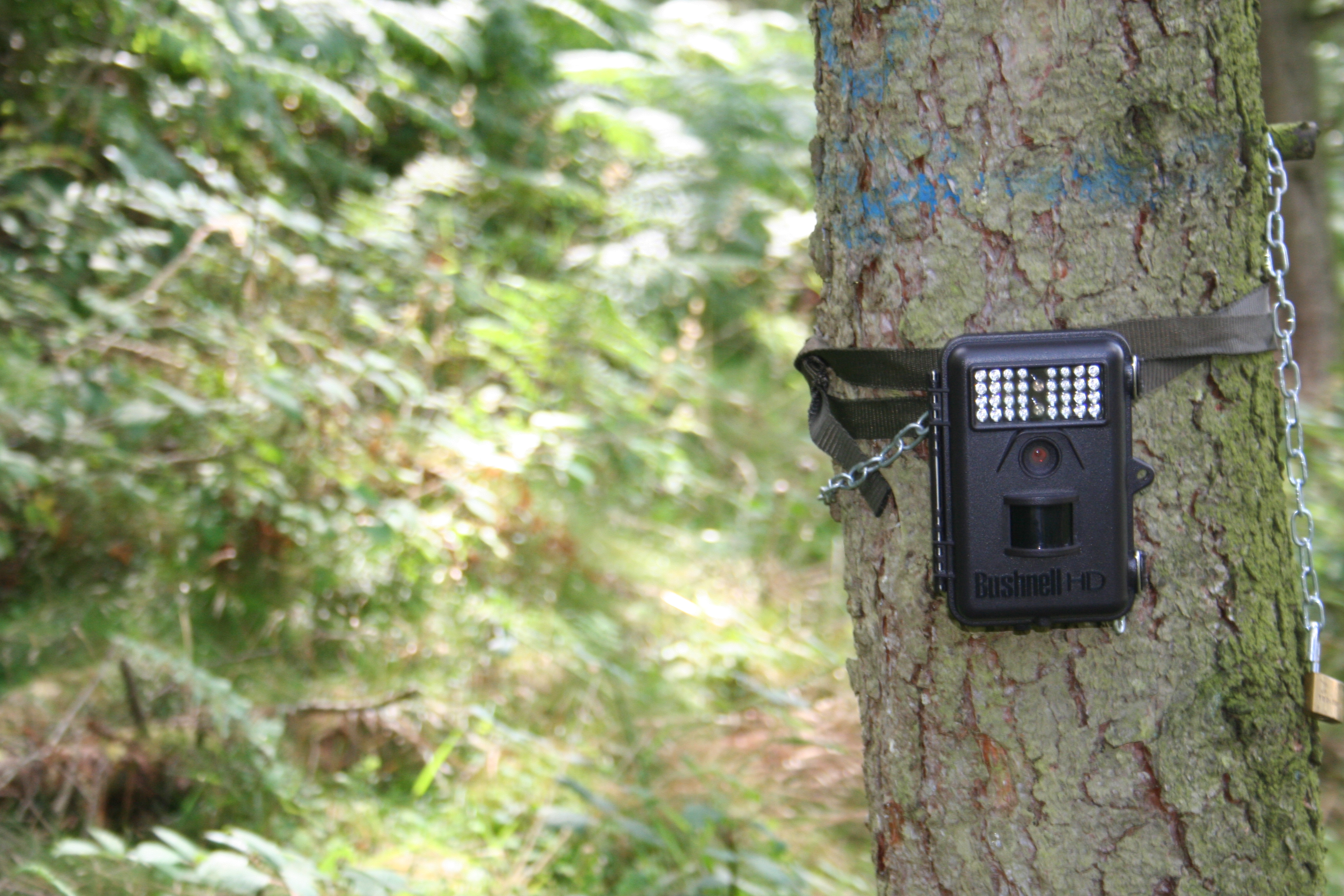 Why treasure? Pine marten are without doubt one of the most fascinating mammals in the UK. The fact they are so rare, so beautiful and so elusive confirms this. They have only ever been pictured once in the whole of England and Wales, in Staffordshire, 2004. To capture a picture of the second-rarest carnivorous mammal in Yorkshire would be great news and mean that conservation efforts can be properly implemented.

It isn’t Bigfoot that we’re looking for – this is a search for a real mammal that is widely believed to be here.

We’re using the best tools available to find rare mammals in wild places; wildlife camera traps. These magic little boxes take pictures or video when an animal walks in front of them, work 24/7 and can be left completely for up to 6 months at a time. Like little spies in the forest.

However, the huge areas of forest in the North York Moors mean the search is akin to looking for a moving cat-sized needle in a haystack. But we have a few sweet and smelly tricks up our sleeve – namely peanut butter, jam and honey. These are well known pine marten favourites, so we bait the areas in front of the cameras to attract any passing pine marten.

This baiting is necessary considering that pine marten can have territories up to 30km2 and are also likely to be surviving in very small numbers. If one comes close to our camera traps, we need to be sure if will come close enough for a clear picture.

We’re also encouraged by recent sightings from naturalists of pine martens in the area – including a report of a pine marten running across a forest road recently. One sighting from a reputed naturalist prompted the Forestry Commission to put up special pine marten boxes in some forests. A dead pine marten was also found on a roadside here in 1993.

Although we’ve not struck lucky yet, the excitement when checking the cameras is hard to describe. To get to all cameras in one forest usually takes about 4-5 hours alone, all a long way off-path and through thickets, and the pictures are our reward. Roe deer are plentiful and in the summer we were treated to pictures of their young. Badgers surprise us deep in the forest as they follow their own paths. Tawny owls and even buzzards sometimes make an appearance. Squirrels however often annoy us as they find the pine marten food very quickly! Basically, you never can be sure what will turn up. 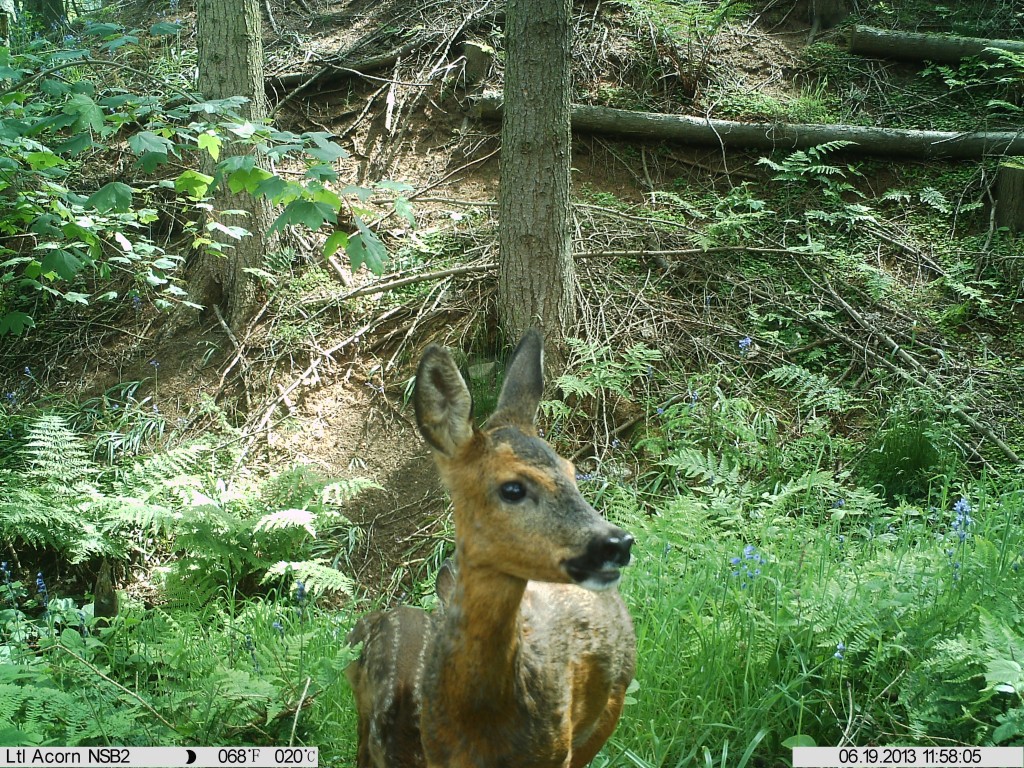 We now need people to help and get involved with this project. We’ve set up a crowd funding campaign on Indiegogo to raise money for six more dedicated pine marten camera traps. This will enable us to cover more forests and areas at once and massively increase the chances of picturing the mysterious Yorkshire pine marten. 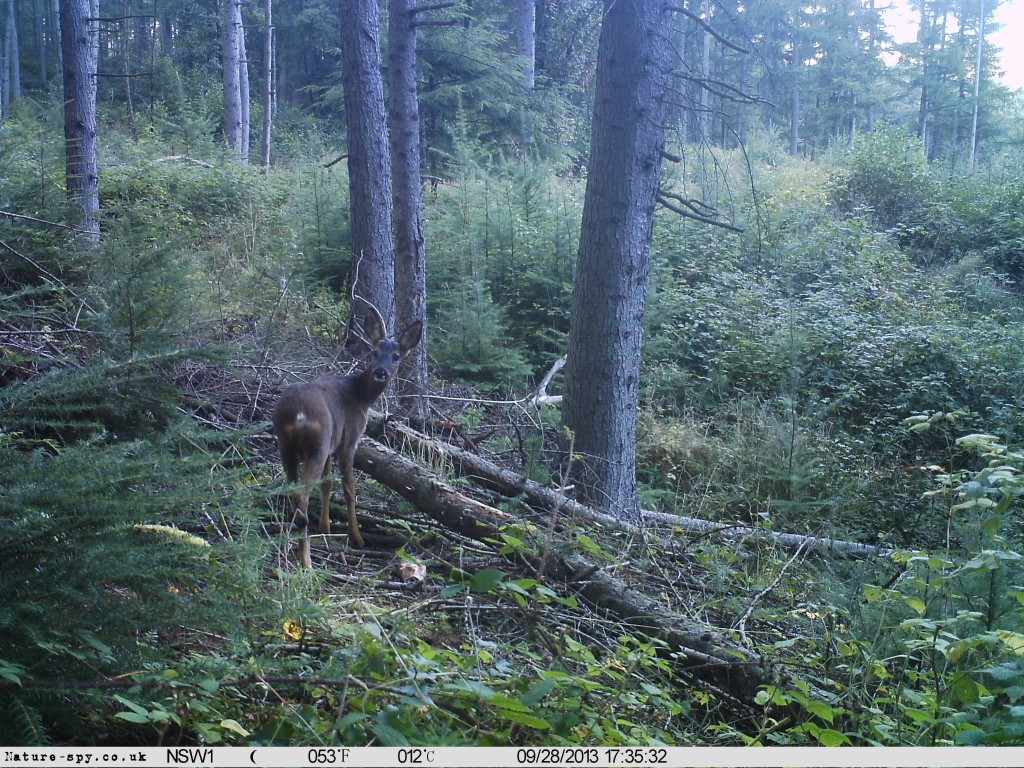 We need people to be part of the quest for the pine marten. 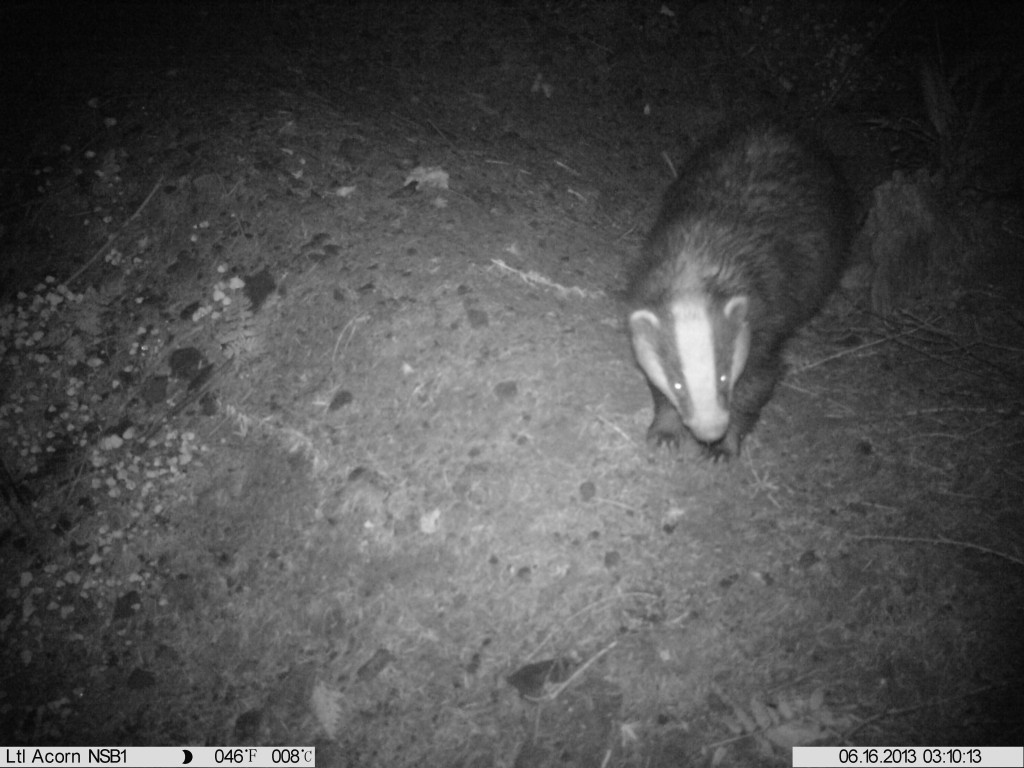