Hello, my name is Melanie Gould, and I would like to thank Megan for inviting me back to write another post. My wildlife hero that I am writing about here is Prof. Carl.G Jones MBE.

Carl Jones works for the Gerald Durrell conservation trust, and has saved many species from extinction, including the Rodrigues Fruit Bat, Pink Pigeon, Echo Parakeet and the Mauritius Kestrel, and many more. 19% of all ‘avoided bird extinctions’ are thanks to Carl. Echo Parakeet numbers are up by 5900%! Carl also uses species that are still alive today to fill the ecological niches of extinct species that would have lived in the areas he works, including in Mauritius. This year, Carl won the Indianapolis prize, for his outstanding conservation work. Many of the species Carl has saved from extinction numbered less than twelve individuals when Carl began to help save them. Carl saves whole ecosystems, not just individual species, and I think his work is just incredible, he even helped to get the first National Park on Mauritius established!

I have been fortunate enough to meet Carl myself, and to see some of his work here in Wales, including his stunning birds. 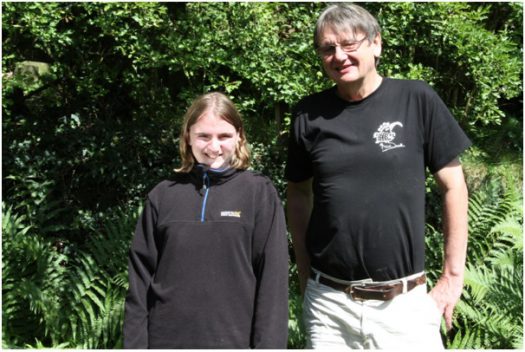 One day, I hope to go to Mauritius to see the beautiful scenery and the amazing work Carl has done there with my own eyes. Carl is has an amazing wealth of knowledge and is one of the most interesting and inspiring people I have ever had the privilege of speaking to.

Carl has inspired me to believe that any species can be saved if we work hard enough, no matter how few there seem to be left. He has also inspired me to continue with my interest in biology and conservation, and this year I have been fortunate enough to witness the Red and Fallow deer rut for myself. 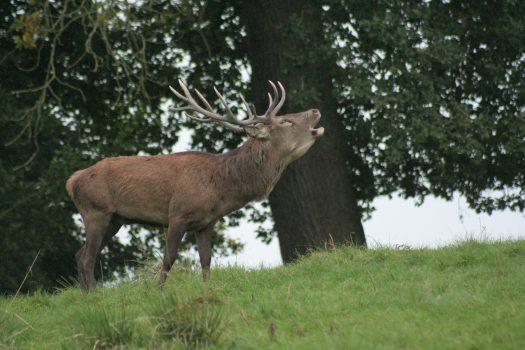 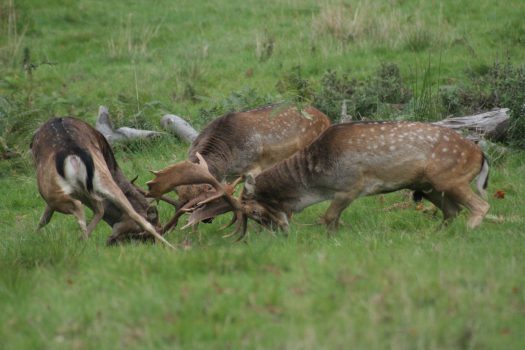 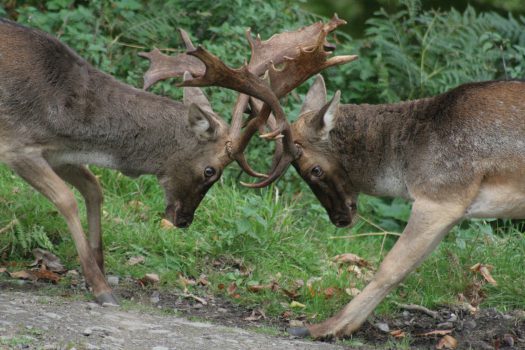 Carl is a true inspiration, and his work proves to me that if you put enough time and effort into any project, the results can be mind blowing. I am incredibly grateful to Carl for saving all the species he has, because without him, I may have never gotten to see them for myself except for as stuffed and dead specimens. Now, thanks to all of Carl’s awe inspiring work conserving the habitats of Mauritius and its species, I may now one day be able to see these animals for myself.

To read more about Carl’s amazing work, and to see where I got my facts and statistics from, visit this page: https://www.durrell.org/wildlife/carl-jones/

Melanie Gould is a 15 year old animal skull collector, who also collects taxidermy and feathers. She loves animals and nature, and collecting is one of the ways she appreciates it. You can follow her on Twitter at: @MelanieGbones