Harry is 21 and a budding birdwatcher, conservationist, naturalist and wildlife photographer. Having just returned from a year placement at Aigas Field Centre in the Scottish Highlands, he is now in his final year studying for a Bachelors in Zoology at the University of Manchester. Any free time is spent getting out to local areas to bird and take photographs.

It seems a simple enough question and a few years or even weeks ago I might have replied; “I love nature and wildlife, it’s the biggest passion in my life”. A satisfactory answer, maybe but my answer now would be very different. 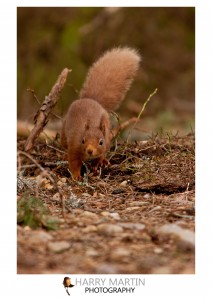 I was lucky enough to get to spend a year working in the Scottish Highlands at Aigas Field Centre; spending most days outside, watching wildlife and having a generally amazing time. Scotland has, in essence, become home to me. As I drive northwards towards the highlands I can feel all my stresses, worries and anxiety melt away to be left with anticipation and excitement. Returning then from a year of being outside and very close to nature, to the life of a final year university student where I spend all day in the library, reading and writing, was a bit of a culture shock. Don’t get me wrong, I love my degree, it is intellectually stimulating and interesting, but it’s not the same…

Over the years I have developed into an outdoors person; initially as a child my brother and I were quite content to remain indoors reading and watching all we could on wildlife, nature and interesting aspects of the world. But there’s only so much you can learn from books. Our family began to holiday in Scotland each year, much to the puzzlement of our friends at school, but we loved it. I remember our first big hike with our Dad; 13 miles across moorland and peat bog, utterly exhausting but still one of the best walks I have done. Nature has been a growing obsession in my life ever since those early days, it has never ceased or dwindled and I’m more “addicted” now than ever. An interest in birds has always been present from those early holidays to Scotland, being lucky enough to spot eagles and other charismatic species such as capercaillie, pretty good finds for a 12 year old. The accessibility of bird-watching in Britain appeals too many and I was no different, but I also have an appreciation of the wider context of these species. Especially after my year at Aigas I’ve concentrated my final year units far more on conservation, ecology and climate change; these topics appeal to me far more now that physiology, anatomy or the dreaded genetics. 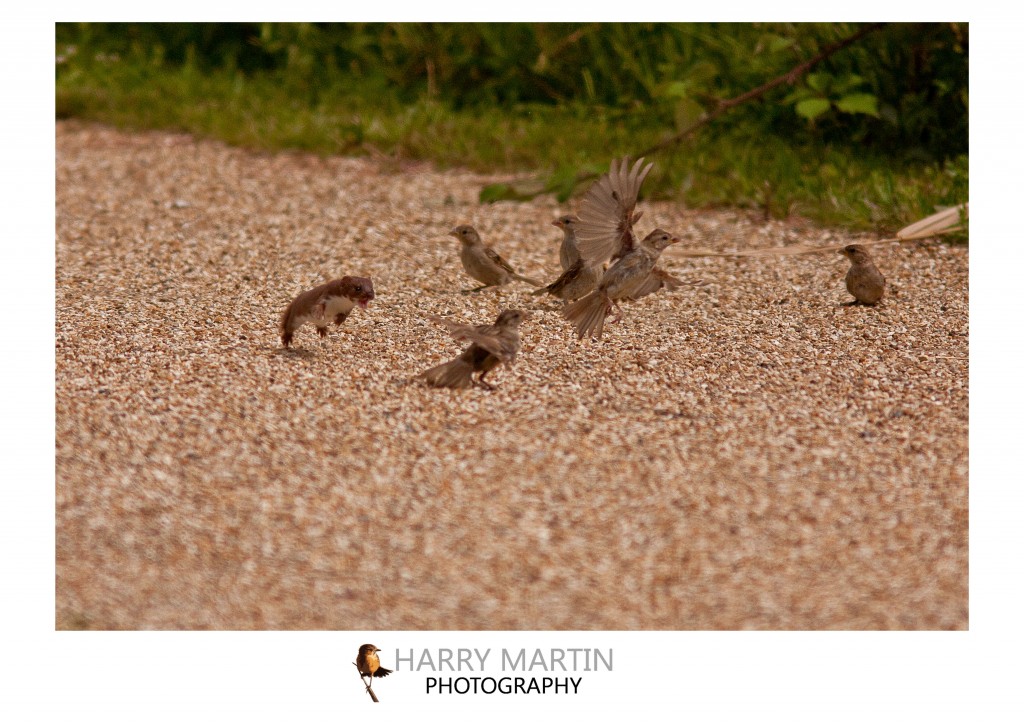 It is only very recently though, that I have come to realise the importance of nature to me. Making it through the first 6 weeks of my first semester in final year I escaped to back to Aigas for a break. I spent 3 days walking, watching and absorbing as much as I could and it suddenly dawned on me that I needed this; a base-level connection with nature, to simply be outside and just take it in. It seemed obvious; an integral part of my well-being, but it has taken me the best part of decade to work it out. I can’t imagine my life without having the option to escape into the wild, I need and crave that time where I can connect with nature; hearing the roar of a stag on the moor, the croak of a raven as it passes overhead and the silence that allows yourself to think about what really matters, and to simply reflect and watch as the world passes on by.

This epiphany has only added fuel to my desire for a career in conservation and to work in the great outdoors. If I can find a job working outside, with nature and wildlife, I’ll be pretty darn happy, but I’d also like to try and get other people interested and inspired by nature, much like I was as a child. So I ask you, what does nature mean to you? It may not seem like such a simple answer. 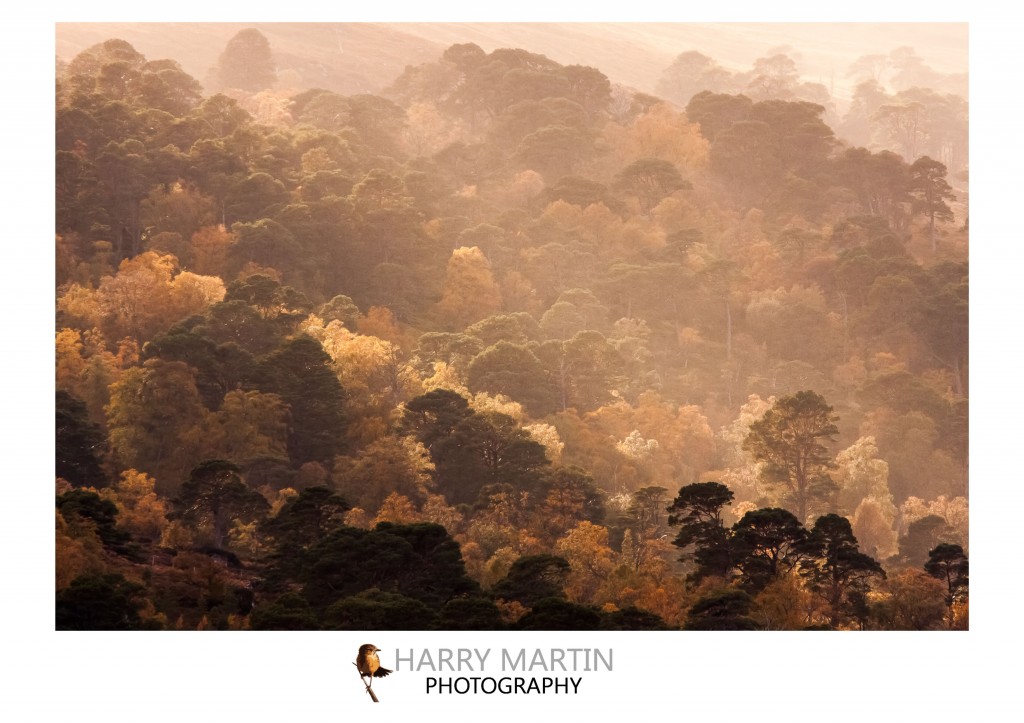