What are my aspirations for 2016? Well, in short, over the coming year I hope to transition into a more “well-rounded” naturalist. I hope to better my identification skills associated with a range of taxonomic groups and aim to increase my knowledge on everything from fungi to fish to flies. A daunting task if ever there was one but one that I feel I must undertaken to better myself as both a naturalist and perhaps more importantly, an employable ecologist. 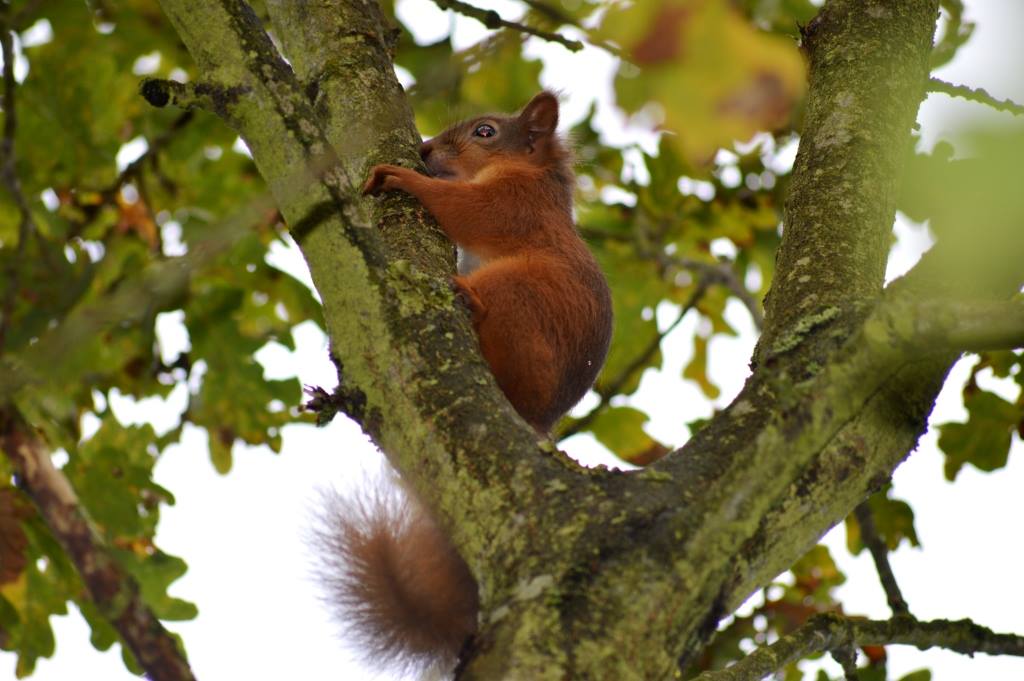 Now anyone who knows me will know that birds have always been my forte. Indeed, most days are spent loyally combing my local patch or travelling the wider North-East in search of our feathered friends. This has undoubtedly allowed me to develop my ID skills associated with avian species. Though birding is by far my first and foremost passion, I have come to the conclusion that limiting my interests solely to birds is actually rather shortsighted, at least in a professional sense. Thus I find myself with the need to broaden my horizons so to speak and learn more about the vast array of non-avian species inhabiting our countryside. I do however admit that it is impossible to “do it all” in a year and thus have limited myself to a few achievable targets…

So, where do I start? Moths and butterflies have long been of interest although the time I have spent observing them has been fairly limited. Indeed, the fuzzy nocturnal things in particular have the tendency to leave me somewhat bewildered. Sure I can identify the striking, obvious species but when presented with something all together more brown and obscure I tend to resort to social media for answers. This I intend to change. Towards the backend of last year I purchased a new Heath trap and intend operate it with regularity aiming to trap and more importantly identify 200 species of moth before 2017. Likewise I would very much like to get to grips with more butterflies and, using a birding term for a second, intend to twitch certain species I am yet to encounter. Hairstreaks and Swallowtails, the prospect is all together new and exciting. 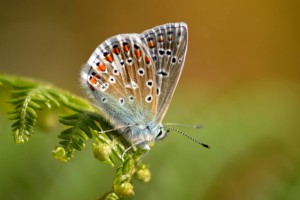 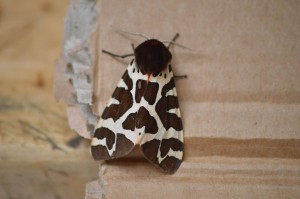 Recently I have also developed somewhat of a fascination with filming small mammals. My new mammal stump/camera trap set up has been a success though to date has only played host to the local Wood Mice. In the coming year I have set myself the challenge of filming ten new species of mammal using the current set up. This will in turn require a new knowledge of habitat, food sources, distributions and of course the ability to identify them from the images acquired. Of the species I hope to encounter, Water Voles and Harvest Mice hold perhaps the greatest allure, the latter a species I am yet to encounter. In addition to this I also hope to better my skills associated with scat and track ID and would very much like to learn more about Longsworth trapping, hopefully with the aim of surveying these critters at some point in the future.

Whereas mammalian species are fairly easy to tell apart, invertebrates are not and though I have already mentioned by intentions to better my knowledge of our Lepidoptera I also hope to get to grips with a host of other species. Following a delightful chat with Bumblebee Conservation I intend to take part in a surveying course associated with bees and would love to be surveying them in my local area come the following year. On top of this, and prompted greatly by the fabulous Pan-Species Listing community I also intend to add a minimum of ten new species of beetle, fly, bug and dragonfly to my modest little list. In order to do this I have resigned myself to the fact that I am going to have to get down and somewhat dirty. Pond dipping, sweep netting, pitfall traps, the possibilities are endless it seems.

Finally, and in keeping with my comments in the opening paragraph, I do of course have to voice some resolutions associated with avian species. If only to further indulge my love of birding. As such I have made a number of related promises. Firstly, and perhaps more for fun than anything else I hope to see more species of bird in the UK during 2016 than in my entire life to date. This will require a minimum of 236 and will undoubtedly mean departing my beloved patch on occasion. In addition to this however I also hope to ramp up my contribution to citizen science projects with Birdtrack being the obvious one. During 2015 I notched a decent total of 13,500 records and hope to increase this to 20,000 in 2016, if only to contribute to the BTO’s ever growing database. I also intend to undertake other voluntary survey work including NEWS surveys, skills that I have not yet had the chance to hone during my work on upland and woodland sites. 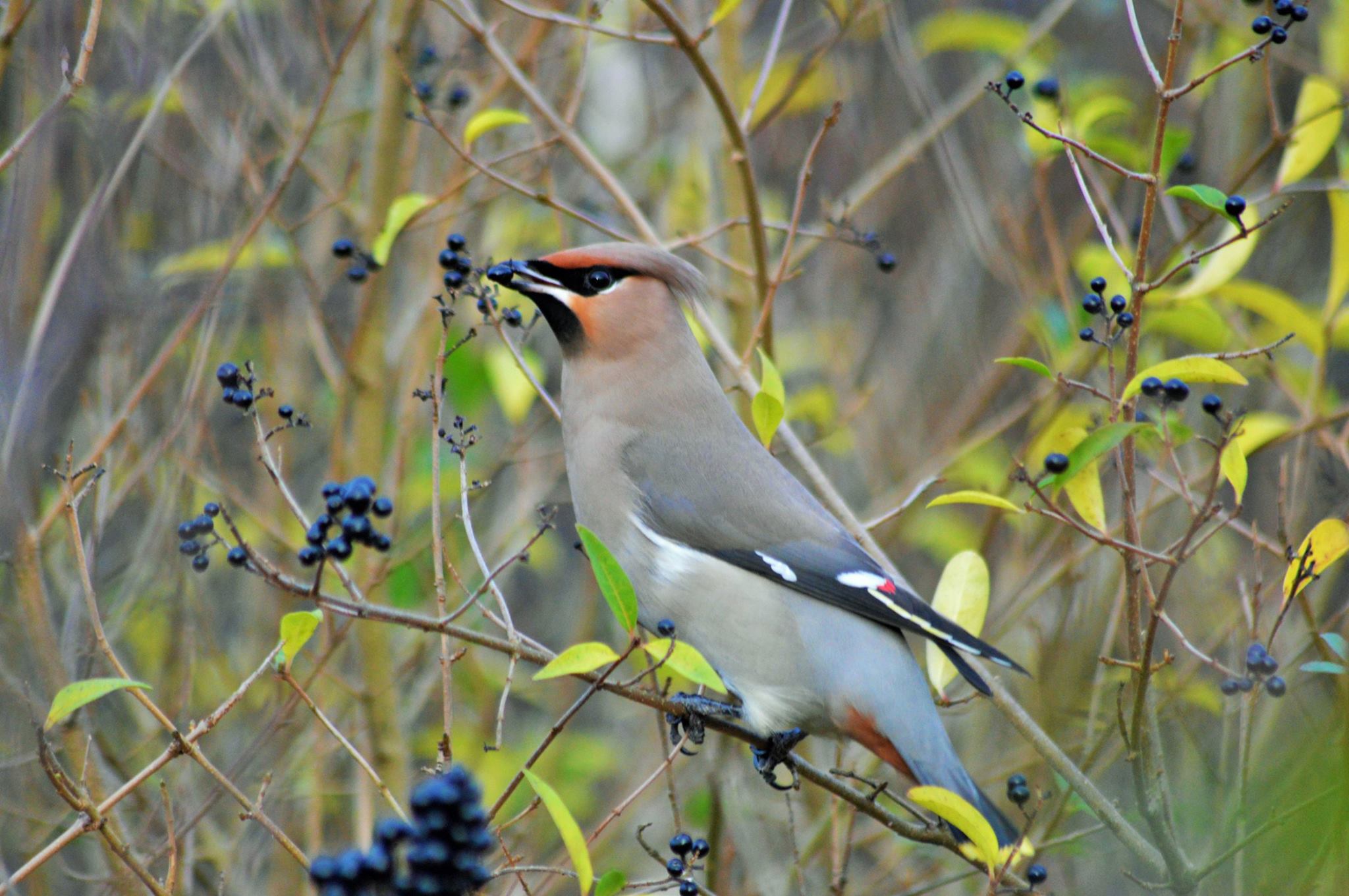 There we have it, my hopes and aspirations for 2016. It is safe to say that the coming year looks set to be my busiest to date and combining the above targets with others including botanical elements I have the feeling I am going to be rather busy. If all goes to plan however, this year could comprise a learning curve like no other and it will be intriguing to see what the future holds.

James Common is a passionate naturalist, birder, writer and conservationist from Northumberland. He holds a BSc in Animal Conservation Science from the university of Cumbria. He is a keen writer and in recent years has published articles in numerous locations including local newspapers and the blogs of organisations such as Wildlife Articles and Conservation Jobs. Follow him on Twitter: @CommonbyNature and on his blog: commonbynature.co.uk/