Young member number four for A Focus On Nature; a fantastic entry to kickstart 2013…

#4 Matt Williams, MPhil in Development Studies, The University of Cambridge

Considering that Matt is only in his mid-twenties, he has accomplished a tremendous amount in order to further his career in nature conservation. As well as his employment with the RSPB, he is the co-director of UKYCC, or the UK Youth Climate Coalition. His enthusiasm, connections, innovative ideas and general helpfulness have made him an invaluable member of the AFON team, so much so that he is heading up the first of our projects, taking place in April, and will be further involved in many further areas. 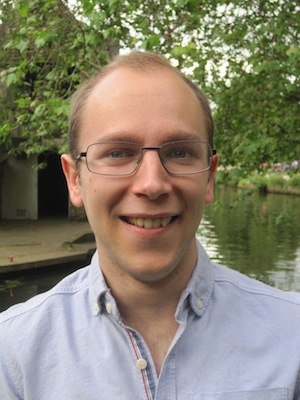 His specialist areas of interest include climate change, youth engagement, membership recruitment, and he is now exploring photography. With those areas in mind, A Focus On Nature has chosen to pair him up with Stephen Moss (naturalist, TV producer, nature writer and broadcaster), who authored the Natural Childhood report for the Natural Trust, and David Tipling, renowned nature and wildlife photographer.

A Focus On Nature? “I’m thrilled to have found and be involved in a project such as A Focus on Nature. Young people interested in nature need to be connected with each other – we work better together when we’re friends and we’re connected with each other.”
“What’s more, the natural world needs young people to value nature. I sometimes hear that climate change is the greatest threat to the natural world. This is probably true, but an equal threat in my eyes is if people my age, of my generation, value nature less than any generation that has gone before. In the next few decades we’ll be the citizens, decision-makers and consumers who shape society. If more young people value nature then its prospects will be vastly improved. Hopefully, the young people involved in AFON can showcase the beauty of the natural world and share their passion for nature with their peers.” 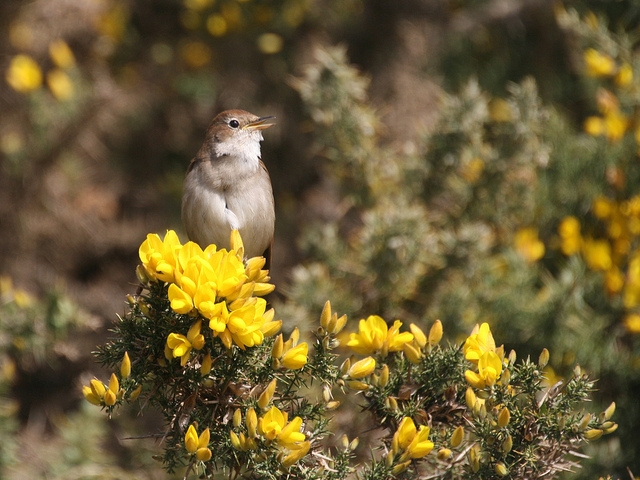 “For me, my photos represent moments – special moments experienced only by the creature or plant and the viewer. There is something magical about being alone and watching a bird, insect or mammal, knowing that you are the only person in the world who will ever witness that moment. My photos are an attempt to encapsulate that magic and to share it with others. They are also usually of British wildlife, and therefore an attempt to showcase the amazing wildlife that you don’t even need to go abroad to see.”

Favourite wildlife presenter: “Unquestionably Chris Packham. As a child of the 1990s, I grew up on his wild hairdo. I’ve been lucky enough to meet Chris in person a couple of times, and it’s always nice to discover that someone from television whom you admire is as nice in real life as they are on screen.”

Anything to support your application? “I am a founding member of the UK Youth Climate Coalition, which aims to inspire, empower, unite and mobilise young people around the issue of climate change. Currently, I serve as one of the Co-Directors for the organisation, overseeing our communications, local engagement and partnerships. Climate change is perhaps the greatest challenge facing my generation – we’re the ones who will live in the world shaped by today’s decisions. I’m proud that we’re part of a thriving international youth climate movement, and in the course of being involved with UKYCC I’ve made many close and dear friends across the globe through being part of this movement. It’s vital that we build and strengthen the youth climate movement in the UK and around the world in order to demand the change we need to build a clean, safe future.” 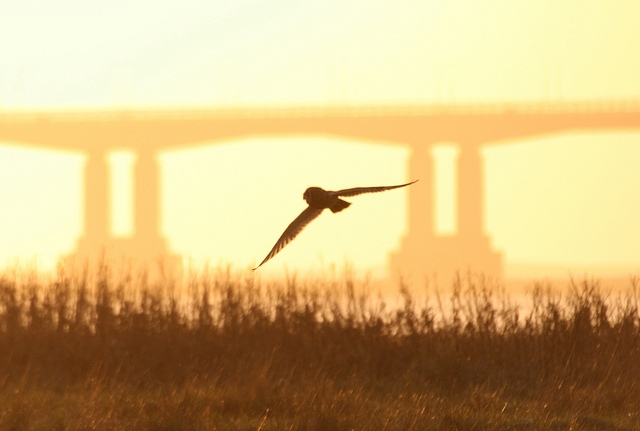